Prof. Seara-Vazquez studied law at the University of Madrid and took his doctorate in International Law of the Université de Paris (Sorbonne) with a pioneering thesis on the law of outer space. Modesto Seara-Vázquez has dedicated 72 years of his life to academia in UNAM and in the State University program in Oaxaca. He was also a professor at the University of Utah and El Colegio de México, and he has created and presided over numerous academic institutions and has an extensive written output, disseminated in several countries and languages. He is considered one of the founders of outer space law in the late 1950s and has contributed original ideas to the development of the disciplines of international law and international relations.

In Oaxaca, he has designed and directed a high-quality university system. Prof. Seara-Vazquez has combined his intense management work with other scholarly activities. As Rector of the Oaxaca State University System, he constantly tours the different campuses. He continues to publish scholarly works and regularly participates in national and international academic conferences, as well as lecturing in Mexico and other countries. Prof. Seara-Vazquez has published more than thirty books and pamphlets and scores of contributions in academic journals and newspapers on international issues, mainly in the fields of law, politics, history, and international relations theory, always from a global perspective. 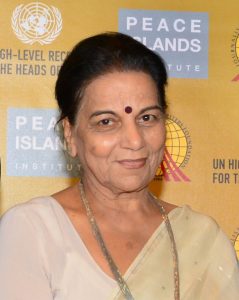 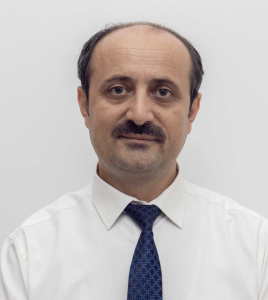